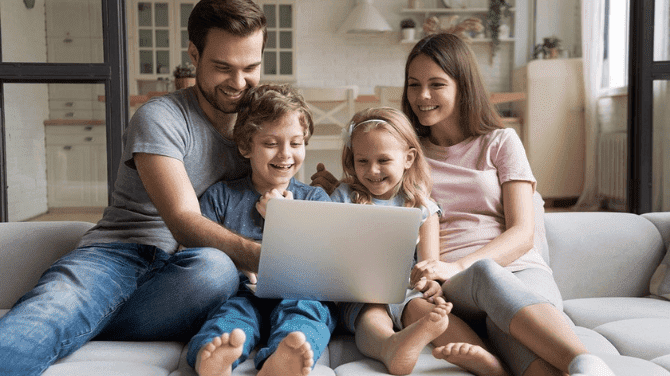 If you live in a rural area, you may be wondering whether 5G home internet is available yet. The new services from Verizon and T-Mobile have some promising features, but do you need them? What about Elon Musk’s Starlink satellite internet service? Read on to find out. And remember to share your opinion of the new services. We’ll be keeping our eyes peeled for more! And remember to share your thoughts in the comments below!

Wireless companies have only sold in-home broadband services to urban areas, but now T-Mobile is expanding its services to rural areas. The company is targeting an additional eight million rural customers in the next five years, and it plans to cover about a third of the entire country by that time. In rural areas, T-Mobile is likely to be the only operator that offers 5G.

T-Mobile’s 5G network covers more than 1.6 million square miles across the country, and it covers nearly one-fourth of rural areas. That’s more than five times the size of AT&T and Verizon’s networks. T-Mobile’s new network is also cheaper than other carriers, and you won’t have to worry about contracts or equipment fees. The service comes with a Wi-Fi 6 gateway device and averages 100 Mbps of download speed and 10-25 Mbps of upload speed. 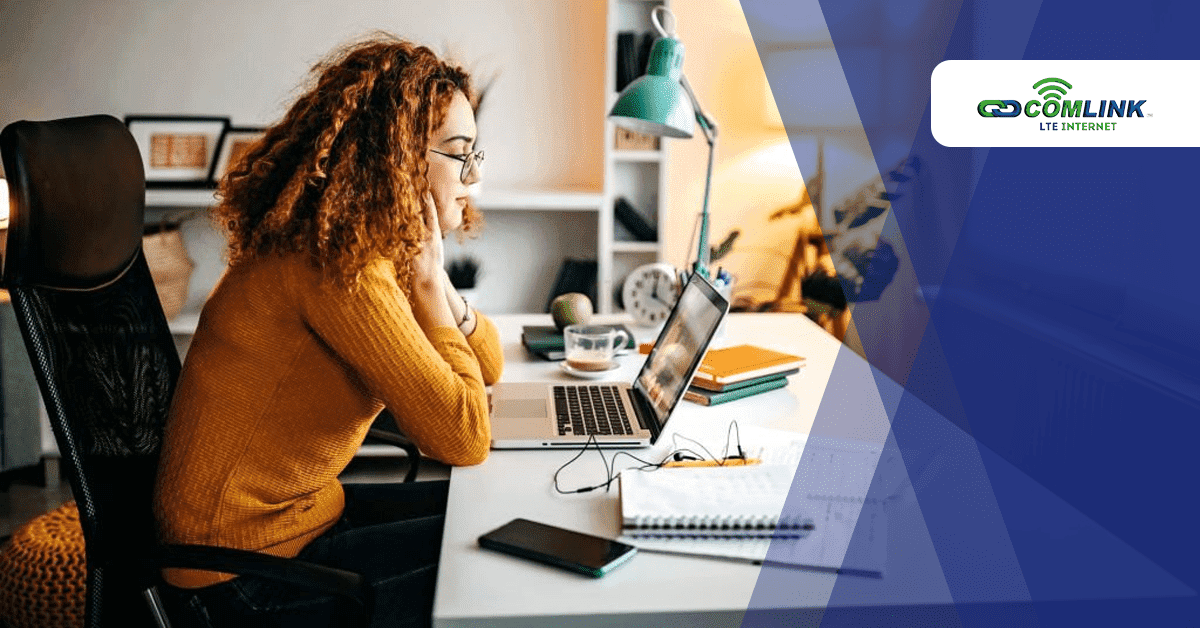 T-Mobile’s 5G home internet expands on a pilot program that the company launched two years ago. In this program, 100,000 homes across the United States were connected to the LTE network. The company’s goal is to reach 30 million households by 2022. To test its network, T-Mobile surveyed over 100,000 people in rural America. Twenty per cent of them used more than 500 GB of data per month. That means any data cap did not limit them.

While cellular networks have expanded their reach across many urban areas, there are still large areas where these services aren’t yet available. In fact, T-Mobile and Verizon have launched 5G home internet service, but not all rural households have already signed up. T-Mobile has recently expanded its network to 51 cities in Florida, Georgia, North Carolina, and South Carolina. Both companies say they expect to serve more than 500,000 households by 2025, and it’s unclear if they can reach all of these customers by then.

Although it is possible to get 5G home internet in rural areas, it is not yet available in many areas. Verizon offers sweeteners to switch customers to their service. The sweeteners include no contract and no data caps. Until Verizon makes 5G home internet available to all rural customers, it’s worth checking the availability of the service before making a decision. Until that day comes, customers in those areas should patiently await the service’s arrival.

Verizon’s 5G home internet service is one of the fastest U.S., but it’s only available in many cities. It costs $50/month for customers with a qualifying plan and $70 for those without. Verizon also covers early termination fees for customers who switch from another provider. In addition to that, the service comes with no contracts. And is backed by a two or three-year price guarantee.

In a Forbes article published October 30, 2020, SpaceX CEO Elon Musk said his new satellite internet service would serve rural communities and the aviation industry. Although the service is not yet available for general consumers, it will soon be. The company has already announced its service is coming to Ukraine and Romania. And although the costs of the service are yet to be determined, there is no doubt that they will be cheaper than the current standard.

So far, Starlink customers are mostly in northern and southern states. However, this is expected to change as more satellites are launched. The company has stated that its service will provide download speeds between 50 and 250 Mbps. It is unclear what speeds are possible once the system is fully operational, but Musk has promised that there will be no data caps and that download speeds will be higher with time.

Starlink’s beta testing program has enrolled around 10,000 people, but it has since increased to ninety thousand users. Receiving the service costs $99 per month and requires a $499 hardware fee for a small satellite dish, a router, and a power supply magento hosting partners. Additionally, there is a $50 shipping fee. To preorder, customers must pay a deposit of $99. Depending on weather conditions, the entire process may take up to six months.

Why Are Horoscopes For Today So Famous?

Best Source To Get Independence Day Clothes in...

Everything You Have Got to Know Before Using...

Complimentary food for dogs and cats

2 Things You Must Know About Forex Mobile...