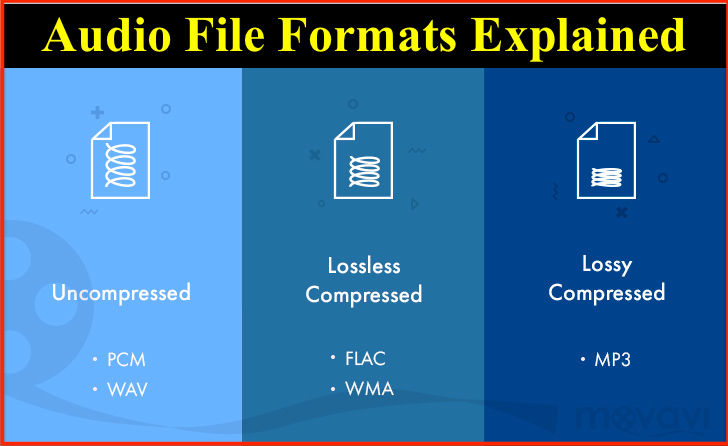 There are now over 40 distinct audio file formats to select from, but what are the key differences and how do you know which is best for you?

Near the close of the previous century, most of us first encountered ‘audio file formats,’ typically when we found the ability to download MP3 files via Napster.

MP3 is still there, and it’s perfectly fine for casual listening, but if you’re serious about HiFi, there are lots of much better sounding options.

You don’t have to know all 40+ formats or their technical intricacies to be a HiFi fanatic, but knowing which category each file belongs to makes it easier to select between them.

Lossy audio formats include the following:

Lossy compression reduces file sizes dramatically, but at the expense of sound quality. Even so, it’s fine for casual listening on a smartphone or a vehicle radio with limited resolution. MP3, AAC, and WMA are the most popular formats in this category. Even though the more sophisticated AAC provides superior sound quality, MP3 is still the most common of these three.

Lossless audio formats include the following: 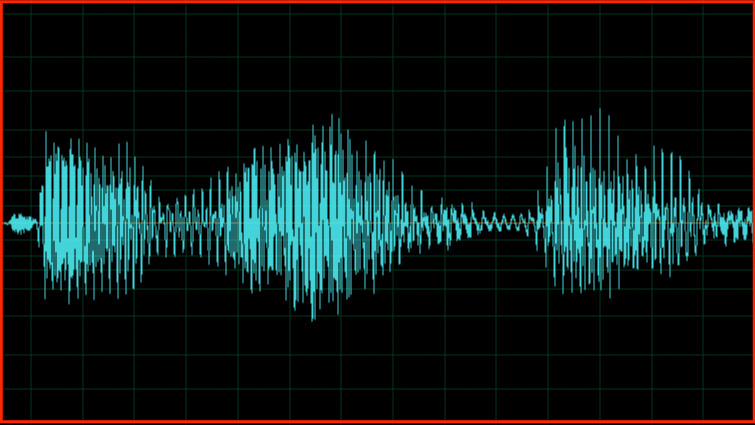 The most significant benefit of lossless compression is that it reduces storage space without sacrificing any information from the original, uncompressed material. As a result, lossless audio files have better sound quality than lossy audio files. FLAC, MQA, and ALAC are the most popular lossless formats.

Since its debut in 2001, FLAC (Free Lossless Audio Codec) has become one of the most popular lossless formats available.

It is now the preferred format for many HiFi connoisseurs since it is supported by the majority of applications and equipment. Its main drawback is that Apple does not support it.

MQA stands for Master Quality Authenticated, and it’s a technique that allows you to broadcast or download master-quality audio in a tiny file. When MQA is used during the recording process, it may enhance the quality of the CD by decreasing time-smearing.

ALAC stands for Apple Lossless Audio Codec, and it has sound quality that is similar to FLAC but is somewhat bigger. ALAC is your sole option if you wish to play lossless files on an Apple device. 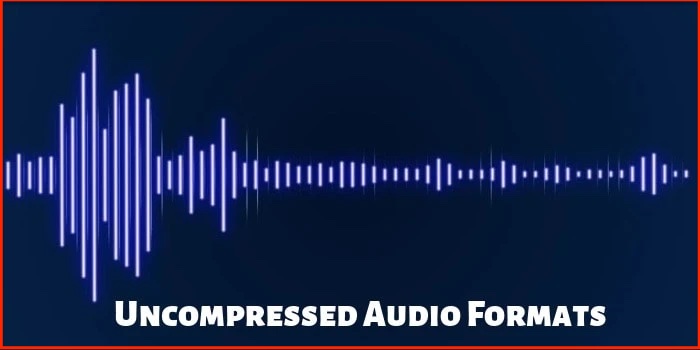 The original sound waves are converted into digital audio without any additional processing using uncompressed audio. This format is the most exact representation of the source file.

The disadvantage is that it consumes a lot of space. PCM, WAV, DSD, and AIFF are the most popular uncompressed audio formats.

The standard form of digital audio in computers, compact discs, and other digital audio applications is pulse-code modulation or PCM. It is a digital representation of raw analog audio data.

To minimize file size, high-quality PCM recordings do not employ any kind of compression to take out extraneous audio information.

WAV is a Microsoft and IBM-created raw audio format. Audio data, track numbers, sample rate, and bit rate are all stored in containers in this format. WAV files are uncompressed and provide the highest possible audio quality; their main drawback is that they do not allow metadata.

DSD stands for Direct Stream Digital; unlike PCM, which utilizes 16 bits of information, DSD only uses a single bit to produce the audio signal; however, instead of sampling the information thousands of times per second, this single bit samples 2.8 million times per second. The end product is still a high-resolution signal, but it’s produced differently.

When mastered in DSD in a studio that specializes in high-quality recordings, this format may sound fantastic. The Audio Interchange File Format, or AIFF, was created by Apple as a replacement for WAV. While it is not as widely used as WAV, AIFF has considerably greater metadata support, allowing you to add album information such as artwork and song names.

So, how can you know which format is best for you? A lossy file, such as MP3, is the best option if you have limited storage capacity and sound quality is secondary.

Lossless audio formats are certainly the preferable choice for more demanding listeners with adequate storage space or bandwidth, with FLAC being our personal preference.

Uncompressed formats like DSD, WAV, or AIFF are ideal for those who don’t care about hard drive space and want the best possible sound quality.