Home » European law: Now all smartphones will be with USB Type-C
GadgetTech

European law: Now all smartphones will be with USB Type-C 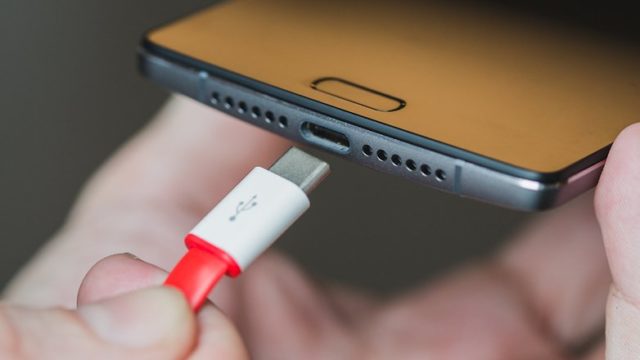 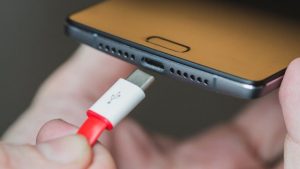 The deputies of the European Parliament made a historic decision. They voted to adopt USB Type-C as the single standard for charging mobile devices. 43 parliamentarians were in favor of such an initiative and only 2 opposed it.

This means that all device manufacturers that are going to sell their products in Europe will be required to equip them with a Type-C port. Including Apple, which still uses its own Lightning connector in the iPhone, despite the fact that MacBooks and iPads have long had Type-C. 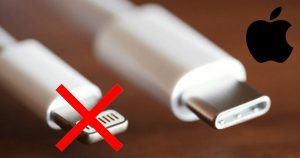 A prerequisite for making such a decision was the recent concern for the environment. Like, buyers will be able to use one cable to charge any gadgets, and not buy a new one every time. In theory, this should reduce the amount of e-waste.

The initiative extends not only to smartphones, but also to tablets, cameras, e-readers, headphones, portable speakers and game consoles. The addition of laptops to the list is under discussion. The only devices that can do without Type-C are those that are not physically equipped with a connector due to their size. These are fitness bracelets and smart watches.

The deputies also want to introduce maximum compatibility between wireless charging standards in order to prevent manufacturers from using it to circumvent the new Type-C requirement.

Tilting Trains in India by 2025:Everything You Should Know