Home » Everything you need to know about 8K
Knowledge BaseMonitorTelevision 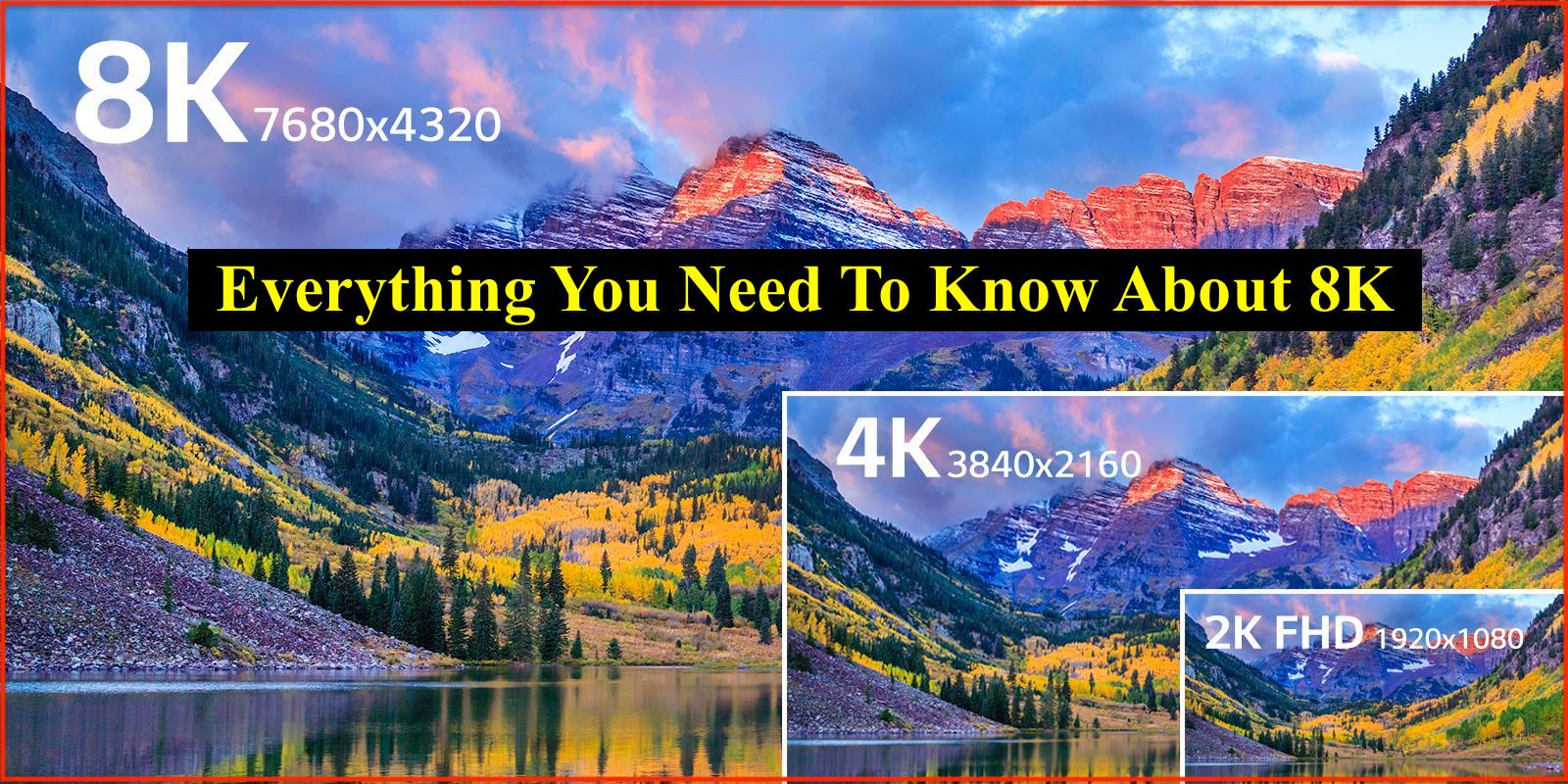 Full HD is only available on tiny TVs or cheap devices, whereas 4K has become the standard screen resolution for almost all modern TVs. “8K” is the next stage in technological progress.

But what is 8K, and why would you want an even higher resolution? 8K, also known as Super Hi-Vision, has four times the resolution of 4K and sixteen times the amount of pixels when compared to Full HD, with approximately 33 million pixels.

The continuing trend toward bigger displays is the most apparent reason for such high quality. Currently, 55-inch screens account for half of all TVs sold globally, and sales of bigger displays, such as 65 inches or larger, are growing at even faster rates. The distance between the sitting position and the screen, on the other hand, is usually not growing, so the greater resolution of 8k may be extremely useful.

Images at 8K resolution, especially on incredibly big displays, appear staggeringly realistic and provide a visual-spatial sense, even without 3D technology, due to the incredible depth of detail.

What about HDMI cables? 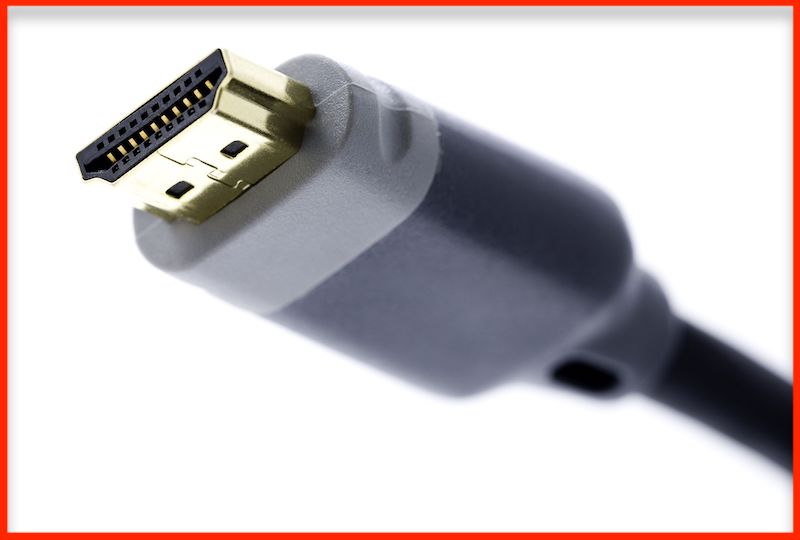 The degree of motion blur rises gradually when the resolution is increased. A frame rate of at least 50 frames per second is needed to show fast motions such as sports events in 8K quality. As a result, the TV could theoretically extrapolate to 100 Hertz. 4K at 120 frames per second is a viable alternative to native 8K. Attempts to film and broadcast sports events in 8K have previously been undertaken, most notably during the 2018 French Open tennis tournament in France. To minimize the amount of data needed to broadcast 8K material, convincing video compression is required. Although this is possible with the existing HEVC H.265 compression standard, a new, more powerful compression standard called “H.266” is in the works.

The future has arrived, and most of the 8K technology is now on the market. The first 8K televisions have hit the market, and SES is launching an 8K test channel on Astra 19.2 °. It may be located on 11778 MHz V (SR 30000, FEC 9/10, DVB-S2 / 8PSK) and adds to Astra 28.2 ° East’s 8K test offering. In addition to SES, Eutelsat, a satellite operator, has established an 8K test channel. Even with all of these wonderful events taking place, there is still plenty of room for growth.