Home » HDR10, Dolby Vision, HDR10+ and HLG. What are the differences and which one is the best?
Knowledge Base

HDR10, Dolby Vision, HDR10+ and HLG. What are the differences and which one is the best? 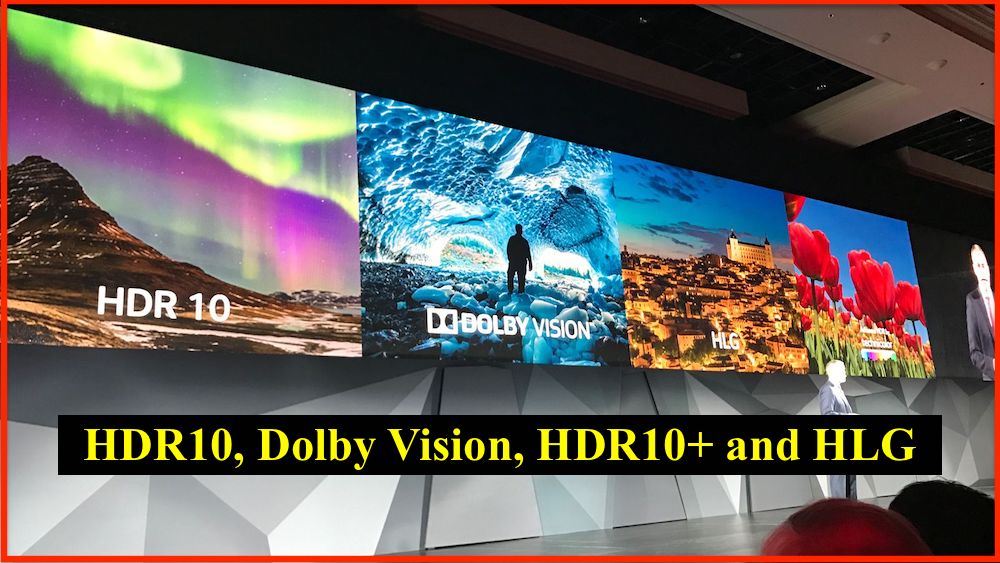 HDR is now the most remarkable TV technology, second only to 4K. But, what exactly is HDR, and which standard is the most effective?

HDR is one of the most promoted features of new TVs right now, apart from the ability to watch 4K Ultra HD material. 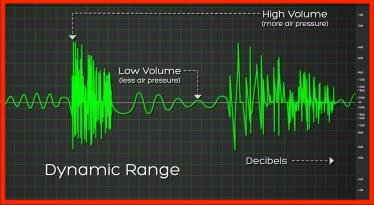 The primary reason why HDR is superior to SDR is that it has a brightness range that is up to four times that of SDR and a color depth of ten bits instead of eight bits.

This implies that while viewing HDR material, bright picture regions will seem considerably brighter, and dark image areas would appear much darker.

Furthermore, because of the increased color depth, more color variants may be shown with finer gradations throughout the brightness range, resulting in a far more realistic and detailed picture representation.

All four formats essentially do the same thing: they boost contrast and color depth. The major difference between the formats is how they handle metadata.

HDR10 is the most widely utilized technology. High Dynamic Range with a 10-bit color depth is what HDR10 refers to. HDR10 is an open-source format that virtually every manufacturer and the streaming provider supports.

Even while HDR10 is a significant improvement over SDR, its performance is hampered by the fact that it utilizes static information.

Dynamic metadata is used in HDR10+ and Dolby Vision to modify the HDR on a scene-by-scene basis. The High Dynamic Range is fixed throughout the whole film or episode when using static metadata.

Dolby, which is most renowned for its audio technology, created its HDR version, dubbed “Dolby Vision,” to bring HDR to Dolby Atmos theaters.This premium HDR version is now accessible at home.

Dolby Vision has a significant benefit over HDR10 in that it can handle dynamic metadata. This enables each scene, and even each frame, to have its picture optimization.

Dolby Vision also offers a brightness ceiling that is up to four times that of HDR10.

Samsung has developed its own HDR technology with dynamic information, dubbed “HDR 10+,” instead of utilizing the Dolby standard.

Unlike Dolby Vision, Samsung’s version of HDR does not need a licensing fee, and there does not seem to be much of a difference in quality between the two.

However, since this is a Samsung format, several of Samsung’s main rivals are still reluctant to use it in their own product line.

Only Philips, Panasonic, HiSense, and TCL offer HDR10 + compatible devices in their range for now, apart from Samsung. Nonetheless, Dolby Vision is supported by some of these brands.

Hybrid Log-Gamma, or HLG for short, was created by the Japanese broadcaster NHK and the BBC in the United Kingdom to improve the image quality of TV broadcasts and live sporting events.

Instead of utilizing metadata to enhance contrast, HLG employs a logarithmic curve. It gets close to the picture quality of HDR10, but not quite as excellent.

Furthermore, HLG has the benefit of being compatible with TVs that do not support HDR. Although HLG programming is still limited, there is broad television support and even YouTube support.

If you’re on the market for a new television, you’ve undoubtedly noticed that the majority of new televisions are HDR compatible. Just keep in mind that the term “HDR” simply refers to the ability to generate HDR picture signals without interference. Only the best-LED displays can reach peak brightness levels of over 1000 nits, with some QLED models exceeding 2000 nits.

Due to its self-luminous pixels, OLED TVs lag in terms of brightness yet produce first-class dark values. Most more affordable HDR-compatible TVs are just somewhat brighter or have slightly more contrast than ordinary TVs without HDR, and your best chance for high-quality HDR pictures is a decent OLED or QLED TV.

The performance of your TV and the material itself will determine which of these HDR formats appears the best. Dolby Vision, on the other hand, should presumably have a small advantage.