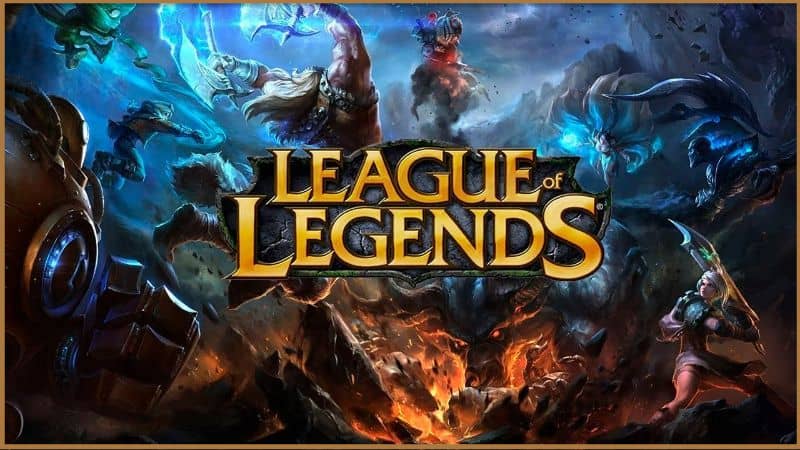 We’re not sure about you, but we’ve never felt at ease playing games in a foreign language, even if it’s simply in the menus and in-game descriptions. Specifically in a game where so much hangs on your ability to grasp what’s going on.

Riot Games, on the other hand, go their own way, thus changing the language isn’t as simple as hitting a few keys. Instead, you must switch servers, and only then will you be able to use that server’s language as the game’s interface language.

Even yet, there are a few methods to alter the language and get over the limits so you may play in a language you’re familiar with.

How to change a language in League of Legends new client

Riot Games modified the client in 2020, allowing you to choose at least one of the regionally accessible languages for a certain server. If the language selected for the server you’re playing on includes your language, you’ll need to complete the following:

It’s worth noting that if you’re from Quebec and speak French, but you’re playing on the NA-server, you won’t be able to pick French. You may, of course, shift the server to Europe, but keep in mind the lag and other drawbacks.

Here’s what you’ll need to do if you decide to switch servers:

Note: Changing your language to one that isn’t allowed by League of Legends in your area is against Riot Games’ regulations. However, We don’t believe this will create any issues since the update has no effect on your gameplay and provides no new gaming advantages.

Here’s what you should do if you decide to make that change:

Use this shortcut to play League of Legends in the language of your choice.

In the event that this doesn’t work, try the following:

That’s all there is to it! Best of luck!

How Painful Is a Plasma Pen