Home » How To Root Android Device Without Computer/Pc : Complete Guide
How ToTechTips And Tricks

How To Root Android Device Without Computer/Pc : Complete Guide 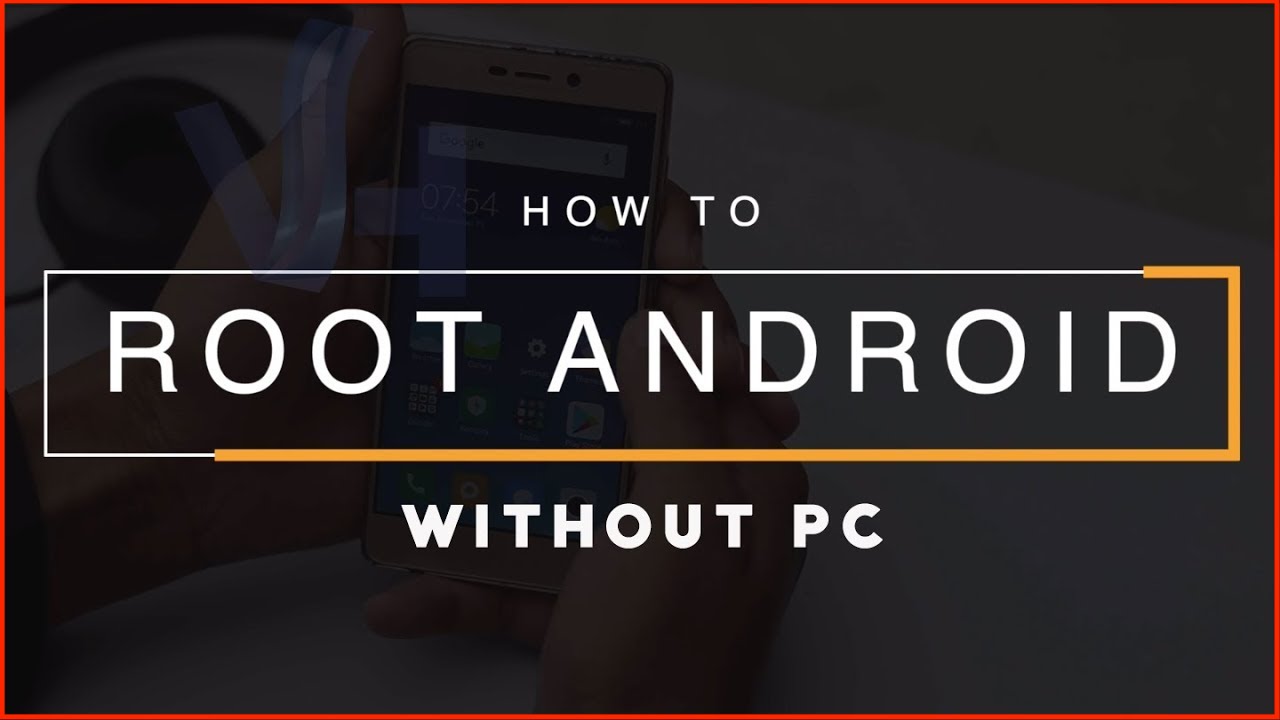 Many of us consider rooting an Android smartphone using a PC to be a difficult procedure, but there is an alternative. So, instead of going through all those tedious USB debugging methods on a PC, you can root it using an app! You just need a single program that performs almost everything for you; these applications are known as One-Click Root apps. You can root an Android phone without a PC with the support of these Apps.

You can install and utilize applications designed exclusively for rooted phones, install custom ROMs, remove pre-installed apps, and more! As a result, everyone wants to attempt rooting their phone. So let’s get started with our step-by-step guide on rooting an Android phone without using a computer. In this guide, we’ll learn what rooting is, what the advantages of rooting are, and how to root your Android phone without a computer.

Disclaimer: Before you go any further, We strongly advise you to visit the official websites of these programs. They’ve provided a list of devices that their applications are compatible with. Because if anything goes wrong, your device may be bricked. As a result, make sure you have a complete backup of your data.

What exactly is rooting?

The process of acquiring root access or privileged control over an Android phone or device is known as rooting. Adding root to your Android phone entails becoming the Superuser(SU), similar to a Windows administrator. You have access to the root directory of the Android device after installing the root, which means you may change the files that hold the Android OS information.

The Advantages of Rooting

After rooting, you can perform a variety of things that you couldn’t do before, such as removing system applications. So, if you want to add these capabilities to your Android phone, don’t hesitate to install Root on your phone or tablet.

You have access to all of your Android files, which you may change to improve Android efficiency based on your needs. You may, for example, boost the performance of Android phones by clocking the Android CPU.

By lowering the CPU clocking frequency, you may improve battery backup.

Many programs come preloaded with an Android phone, however, after rooting, you can quickly delete these system apps.

Rooting your Android phone allows you to create a full backup.

Rooting has the following disadvantages:

Rooting offers several advantages, but it also has some downsides. Before rooting an Android smartphone, read these downsides carefully.

The Android phone is no longer as secure as it was before root access. Because the hacker has direct access to your Android phone, you must be extra cautious while doing financial transactions.

You may experience occasional troubles with your device, such as unexpected restarting, at times.

Before you root your Android smartphone, keep the following considerations in mind:

The following is a list of One Click Root applications that may be used to root an Android phone without the need for a computer:

There are several One Click Root Apps on the market that allow you to root Android phones without using a computer. You may root your smartphone by selecting one from the list below and rooting it. Because of its high success rate, We suggest KingoRoot.

KingoRoot: The most popular and secure program for rooting Android phones without a computer is KingoRoot. We prefer rooting any Android device using kingoRoot just due to its high success rate.

VRoot: It’s a quick and easy way to root your Android phone without using a computer. VRoot may also be linked with a PC.

Towelroot: Because of its compatibility, it is the most popular program for rooting an Android phone without a PC these days. It may be used with practically any device.

iRoot: Over time, it becomes a more efficient method of rooting without a PC.

Framaroot: The most recent version of this program can root practically any device and, in addition to rooting, it can also unroot Android devices.

Kingroot: The most popular rooting program, similar to Kingoroot. It also has a greater success rate.

First, choose one program from the list above to download. Install Root without a PC and open the program with a simple tap.

You may now either begin rooting or get an error message stating that it is not suitable with your device. And you’ll immediately realize that you’ve either installed an incorrect version of the program or the incorrect app altogether. As a result, always check the website to see whether your device is supported.

If you don’t receive an error, the rooting procedure will begin with little effort on your part.

So now we’re going to root our Android smartphone using the KingRoot program, and we’ll walk you through each step in detail.

To root an Android smartphone without using a computer, follow these steps:

Step 2: To download and install the program, just click the download icon. If you receive an error claiming the app is coming from an “unknown” or bad source when downloading it, you’ll need to activate the permission like this: Enable the “Unknown sources” option in Settings -> Security.

Step 3: To root your Android phone, open the app and click the Try to root button. Now, rooting your Android phone takes some time. You should get a “Root completed” notification when rooting is complete. However, if you don’t, you should look for an antivirus program that is preventing this from occurring. Also, give the phone a reboot. You may also use a root checker to determine whether your device has been properly rooted. To check the root status, download the Basic Root Checker software from the Google Play Store.

And that’s all there is to it! Without using a computer, you have successfully installed Root on your Android smartphone!

These one-click applications don’t need much help; as the name implies, all you have to do is click one button and the rest will take care of itself. However, you must keep in mind the points listed above. Furthermore, you must examine all of the hazards involved. Any kind of negligence might result in your smartphone being bricked. Everything should be alright if you follow each step and recall the cautions on the app’s official page.

We hope that this method has helped you solve your issue and that you were able to root your Android phone without using a computer. If you have any difficulties or problems with any of the steps, please let us know in the comments section.

how to reboot snapchat

how to see mutual friends on snapchat

what does wcw mean on snapchat

what does nfs mean snapchat

how to delete friends on snapchat

what does clear cache mean on snapchat

how to change snapchat username 2022