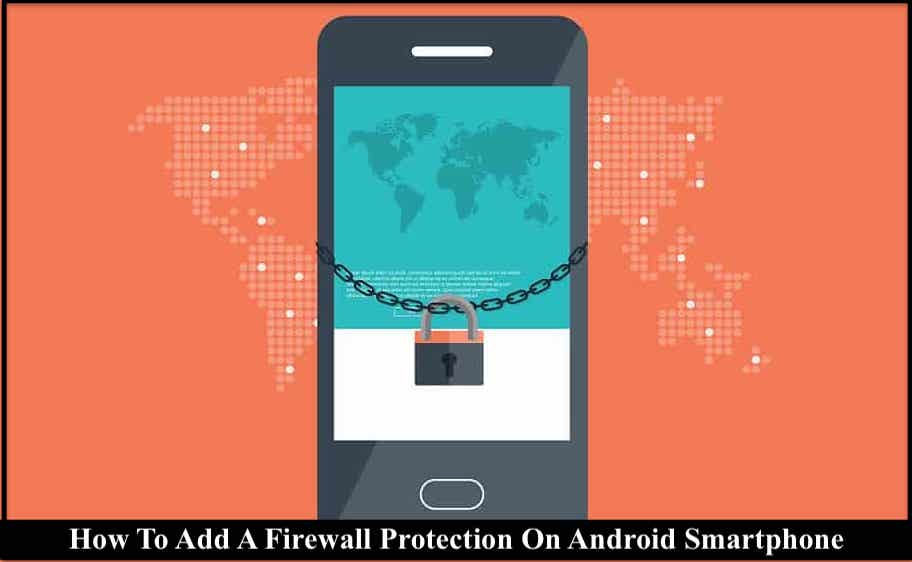 Many people don’t know anything about the graphics card and if you are one of them then you must keep in reading.

Let’s dive into the graphics card world, shall we?

So, first and foremost, you have two kinds of graphics cards to choose from for your PCs: dedicated and integrated.

As the dedicated graphics cards use their own hardware, it is a more common option for most users. To put it differently, it is the user’s first preference.

Alternatively, an integrated graphics card, it’s something of a backup plan for most people. This is due to the fact that it uses resources from the rest of the computer.

Another thing to keep in mind is that both of these graphics cards are very productive. Each one outperforms the other in certain respects, with both benefits and drawbacks.

So let’s talk about integrated graphics card in detail first-

The graphics processing unit (GPU) is mounted into the same drive as the CPU in a computer with integrated graphics.

Integrated graphics used to have a bad rep, but it has improved rapidly in recent years.

However, it now has an array of benefits. It’s small, energy-efficient, and much less expensive than a dedicated graphics card.

It is more than capable of general computing tasks, such as some casual gaming and 4K video playback, but it does have some flaws.

It isn’t intended for use on computers with a lot of graphics. While you can play the most recent high-end games, there are some fantastic games with integrated graphics to enjoy.

Shared graphics are often used as an option on computers where portability is a priority, such as laptops, tablets, and smartphones.

The bulk of modern processors have a GPU built-in. On machines with a dedicated graphics card, the device will easily differentiate between the two. It aims to achieve a healthy balance of production and efficiency.

It’s also worth noting that integrated graphics requires the same memory as the rest of the device. It’s commonly known as shared graphics for this feature.

Just keep in mind that, you’ll only have 3GB of memory usable for general programming activities if your machine has 4GB of RAM and 1GB of shared graphics memory. This might be a major issue for some of you out there!

A dedicated card is a piece of hardware that controls the graphics output of a device. They’re also known as video cards or discrete graphics.

Dedicated graphics cards are commonly used in desktop computers ranging from mid-range to high-end. They’re also used in a variety of high-end laptops.

Dedicated graphics cards have the luxury of being able to do well in any situation. They don’t share the memory with the rest of the computer, and in most cases, they’re easy to update.

Graphics cards come in a wide range of sizes and types, but they all have the same GPU, RAM, and cooling fan. On the negative aspect, they’re more expensive, larger, and generate a lot of heat.

The Vega M works similarly to the dedicated RX 570, which is a mid-range graphics card that costs about $199, according to videobenchmark.net.

Other i7, i5, and lower processors have incorporated Intel graphics under the mid-range Iris Pro and entry-level Intel HD brands. The fastest Iris Pro graphics system is about a third of the speed of the Vega M.

The most expensive dedicated graphics cards, such as the Nvidia Titan Xp series, are worth more than twice as much. What’s more surprising is that they’re over a thousand dollars.

It’s true what they say, every good thing has a bad one just hidden behind it. Dedicated graphic cards may have the best quality graphics but they heat a lot.

That is why dedicated graphics cards are blessed with built-in fans. The fans act as a cooling and coping mechanism.

According to research, the Titan Xp can exceed temperatures of 185 degrees Fahrenheit or higher when under heavy load. All this heat plus the heat produced by the CPU and other components inside the system is kind of damage. Hence it’s super important to prevent the CPU from overheating.

An Intel Core M processor with integrated graphics, on the other hand, could reach a maximum temperature of about 160 degrees when gaming. Bear in mind that there is no fan, which means you’ll save a lot of money on electricity.

Benchmarks show that the graphics quality of this setup is equivalent to a dedicated card from several years ago. It’s a better option if you’re not a gamer and value energy efficiency.

Laptops with Dedicated Graphics Exist, and they’re a decent choice, but your options are limited. The compromises you’ll have to deal with are a bigger size and a higher price.

Laptops with embedded graphics, like the Dell XPS 13 and the Acer Swift 7, are just about half an inch thick. A quarter-inch is added to the width of a Dell model of a similar depth. At 0.55 inches, the Asus ZenBook 13 promises to be the thinnest laptop with dedicated graphics.

Gaming computers and high-end workstations account for the bulk of laptops with dedicated graphics. 13-inch models are rare due to their larger footprint, with 15-inch models being more prominent.

But if you have a tight budget and don’t feel like getting a bulky lappy, there is a third, lesser-known choice: an external GPU.

The main benefit of computers with integrated graphics is that they are less expensive than those with dedicated graphics cards.

Even so, they aren’t always the cheapest alternative. Apple, for example, uses integrated graphics in all of its products except the MacBook Pro 15″ models. As a result, it is one of the most costly instruments in its group.

Integrated graphics are also included in what you could call the “entry-level” version of the iMac desktop line. It’s well over a thousand dollars.

This isn’t to suggest that discrete graphics aren’t expensive. For a cheap price, there are some excellent graphics cards on the market.

Shared graphics is unquestionably the most cost-effective option in desktop computers from other manufacturers, since it allows you to modify and upgrade the hardware even more easily. A good mid-range graphics card, such as the Radeon RX 580, would cost a few hundred dollars more.

Even if shared graphics are far less efficient, that doesn’t mean they can’t be used for gameplay.

Steam, the online gaming platform, conducts a monthly hardware survey of its 125 million subscribers. Dedicated graphics cards dominate the August 2018 list. More than 10% of consumers, on the other hand, used Intel’s integrated graphics.

If you continue on this route, you will have to make some concessions. You won’t be able to play any games, and the information settings would have to be reduced. In the vast majority of cases, 4K gaming is not an option.

On Intel’s website, there’s a guide to choosing the right settings for various games.

That brings us to the end of this article.

Let’s see how you can choose the Right Graphics Card

We hope that all this tech info helped you a lot and now you can easily choose the right graphics card for yourself. Here’s a short summary to clear things up for you –

Modern graphics cards are supported by programs like Photoshop and Lightroom. These are mandatory for activities such as 3D modeling and will speed up RAW photo editing.

Then again if you are into mining bitcoin and other cryptocurrencies then it would also need a strong dedicated GPU.

For serious gaming and VR, you’ll need a dedicated graphics card, which is much better if it has CUDA cores. One is also required for advanced graphics software work, such as animation, CAD, and video editing.

For everyone else, integrated graphics would suffice. It’s suitable for casual gamers. And For most Adobe systems, it’s more than enough. With a modern processor, handling 4K video is no big deal.