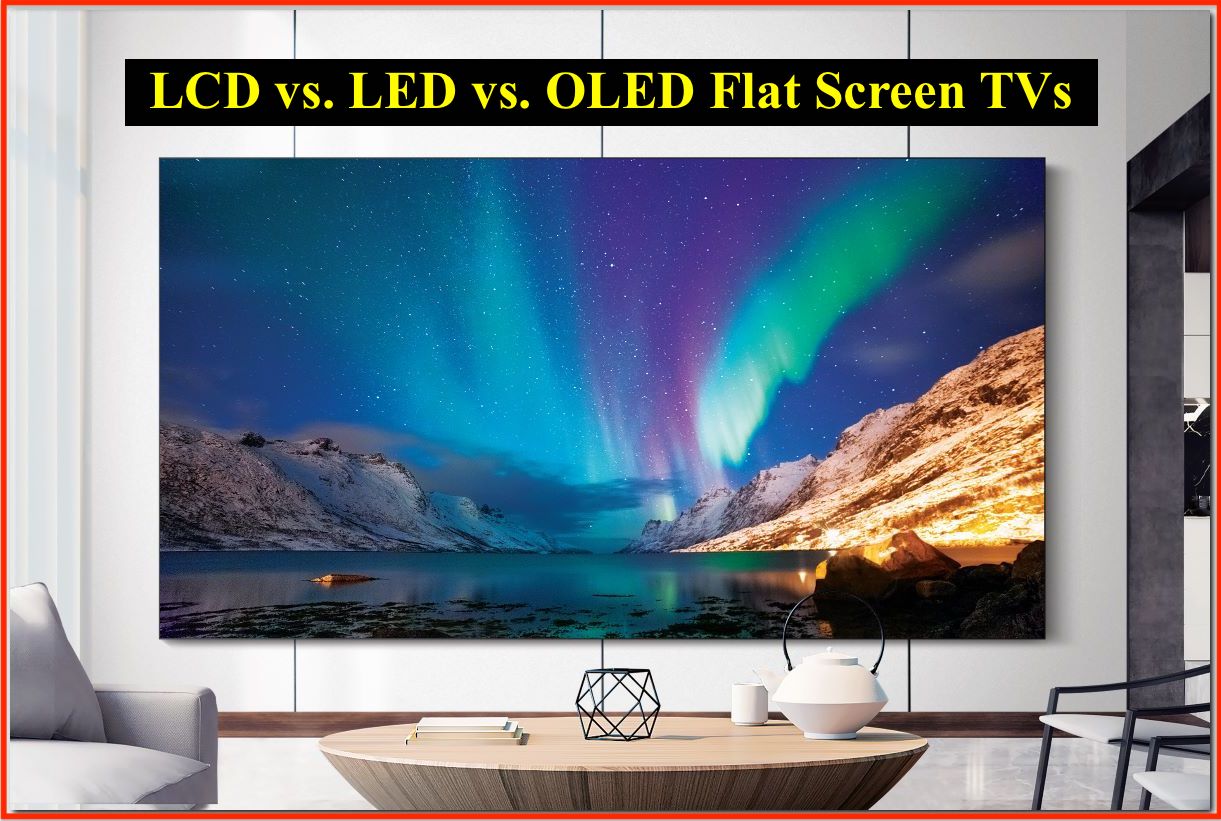 If you’re in the market for a new flat-screen TV for your house, you’ve probably been swamped by the almost infinite choices accessible to purchasers today. Even if you’re shopping with very precise criteria in mind (price, TV size, energy efficiency, etc. ), they don’t make the choice any simpler.

The names are one of the things you’ll have to find out. You’ll have to sift through a lot of terminologies, which may be confusing. Do you understand the differences between LCD, LED, and the newest OLED televisions? If you answered no, please continue reading. 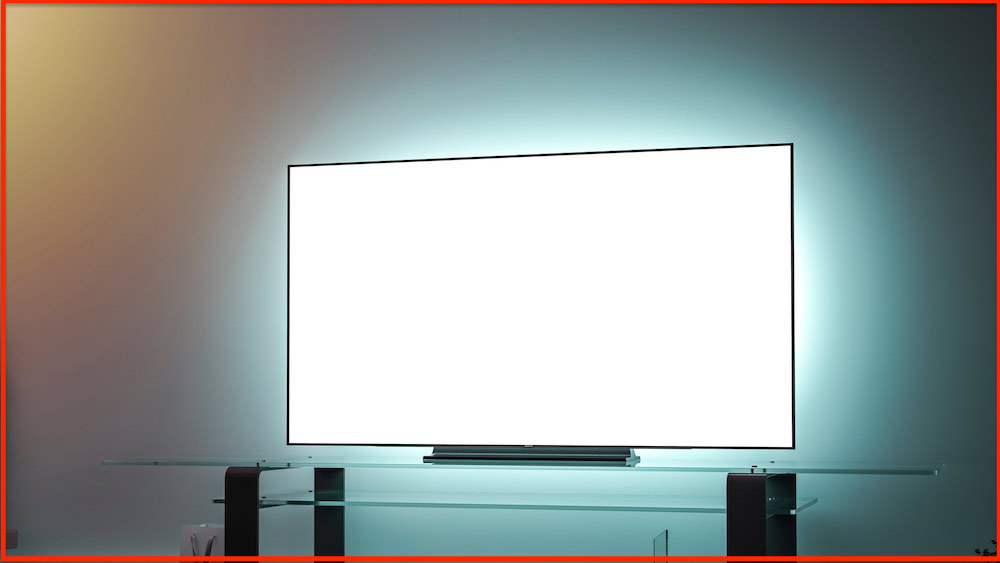 The liquid crystal display (LCD) is a kind of display technology that creates pictures with the use of illumination. Although the pixels of an LCD may generate the color needed to form pictures, they will not be seen until they are lit by a separate light source. Fluorescent lights were used to light the earlier generation of LCD TVs.

Cold cathode fluorescent lights (CCFL) are lamps that are often placed behind an LCD screen panel to provide the backlighting needed to complete the image being shown. That’s the key to knowing the difference between LCD and LED televisions.

Some manufacturers have misrepresented LED TVs as a new television technology that would eventually replace LCD TVs. However, the former isn’t truly a new technology since it just utilizes a different kind of backlighting, specifically light-emitting diodes (LEDs), rather than the traditional CCFLs.

This was spurred by our never-ending desire to downsize things since LEDs’ tiny sizes allowed TV developers to decrease the thickness and weight of LCD TVs, dubbed LED LCD TVs or LED TVs for short. The LEDs are typically arranged in an array behind the LCD panels, or they may be lined up along the panel edges, resulting in the “Edge Lighting” categorization of LED flat displays. Edge lighting is often thinner and lighter than full array lighting, however full array lighting is generally chosen if you want higher image quality.

Because the LEDs are arranged in an array, TVs may adjust the light output of the LEDs in various parts of the screen individually. This feature, known as “local-dimming,” improves the contrast of these flat displays, resulting in greater image clarity when compared to other kinds, such as edge-lit models.

One disadvantage of these TVs is that they must be lighted to function as televisions. This is in contrast to the former king of the living rooms, cathode-ray tube (CRT) televisions, which do not need additional illumination since they generate their light to display images.

The plasma flat screen accomplishes the same way, which is why it generates a better picture than previous generations of LCD televisions. Plasma displays achieve the deepest blacks by simply ceasing to emit light to do so. Because older LCDs can’t simply switch off the illumination, they produce grayscale images at best, resulting in lower contrast than plasma.

OLED stands for organic light-emitting diode, and it’s been around for a lot longer than most people realize since it’s been used in areas other than television screens. Cell phone manufacturers, for example, have been utilizing them in their phones for many years before they were utilized in TV screens.

Because OLED TVs do not utilize LCD, they are now regarded as a completely unique kind of television technology. Instead, they utilize LEDs at the pixel level, which means the display generates its illumination, similar to CRTs and plasmas but unlike LCDs. Because they utilize, well, LEDs, OLEDs arguably earn the term LED TVs more than the current crop of “LED TVs.”

Furthermore, since OLED flat displays do not need any kind of back-illumination to generate images, they are often smaller and lighter than their LCD counterparts. They also create better pictures with greater contrast and color reproduction, making them ideal for use as house centerpieces.

Another unique feature of OLEDs is that they are built with curved displays, which the company claims enhance the viewing experience. The only issue is that they are very costly at this stage in their life cycle, with current versions costing north of $5,000, so they aren’t for everyone just yet.

The debate over whether to buy an LCD, LED, or OLED television 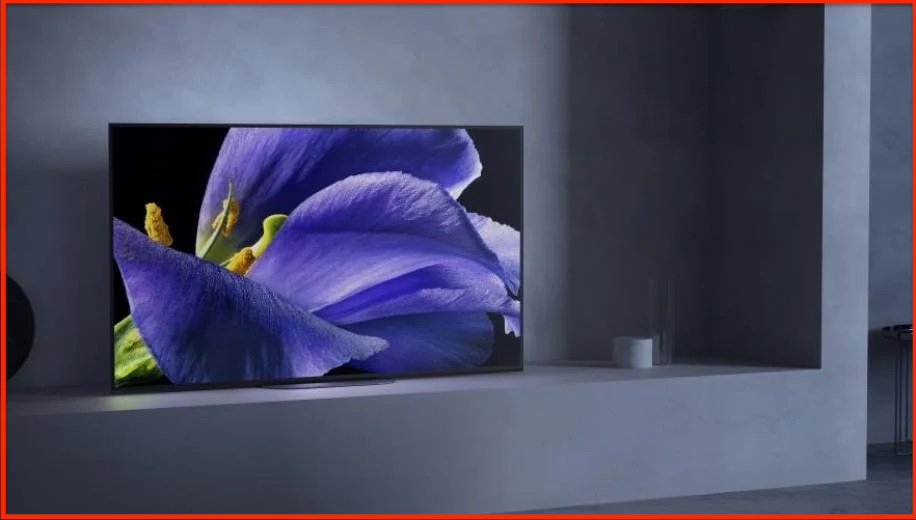 If you’re in the market for a new flat-screen TV, your choices are limited only by your tastes and money. Each buyer will weigh these two aspects differently, but if money isn’t a problem, We suppose there’s no reason not to get the top-of-the-line OLED.

In this area, Samsung and LG are competing head-to-head, so have a look at their present offers. On the other hand, if money is a major concern, as it is for the majority of us, then finding a balance between choice and budget should be the way to go. The good news is that a decent device at any price point should be easy to come by today.

Innovation is assisting in the development of better and better purchasing choices, which is always beneficial if you know what you’re searching for. We hope that this post clarifies some of the common misunderstandings so that you can make a more informed choice when purchasing a new flat-screen television. If you found this information useful, please return the favor by sharing it.

what does wsg mean on snapchat