Home » Quick Comparison Between QLED vs. NanoCell
Knowledge Base

Quick Comparison Between QLED vs. NanoCell

Samsung and LG both have LED versions that are tailored for their products. The first is known as QLED, while the second is known as NanoCell. Which one, though, is the best?

Both QLED and NanoCell are based on the same LCD TV technology, but each utilizes a different enhancement technique, each with its own set of benefits and drawbacks.

Samsung refers to their technology as QLED, which stands for “quantum dot LED tv.” Quantum dots are nanocrystals that are placed immediately below the LCD screen and are very tiny. When light is shone on these Nanocrystals, they glow in red, green, or blue. 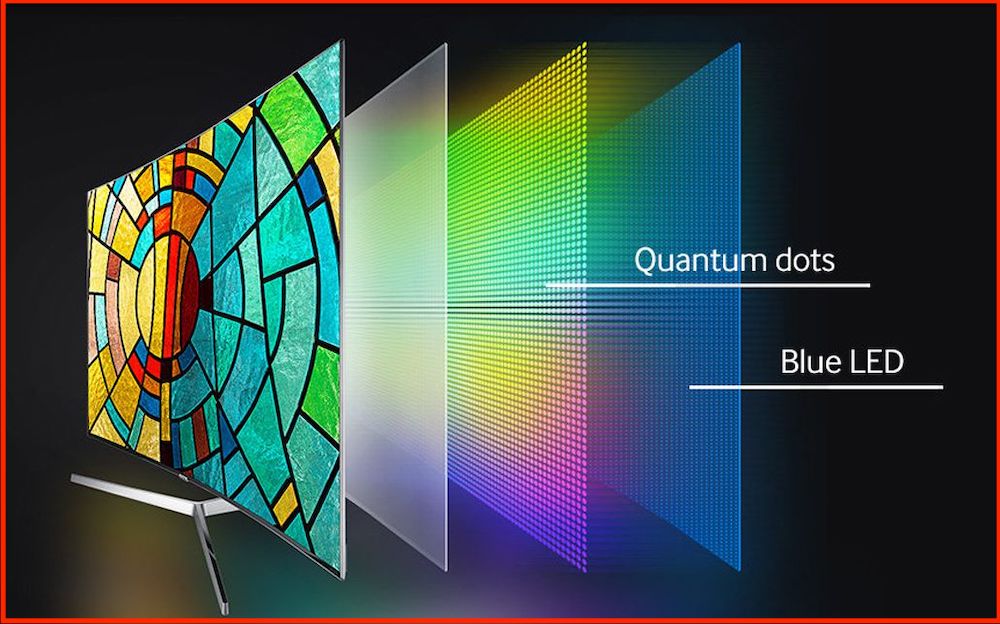 This colored light is then sent to the screen’s red, green, or blue picture pixels. Individual pixels are, therefore ‘supplied’ with light in their own, proper color in this manner.

As a consequence, the reds and greens are considerably purer. Furthermore, transitions between hues that are similar become considerably smoother.

Both of these methods create colors that are quite realistic. Both, however, use distinct panel methods, which results in some practical differences. 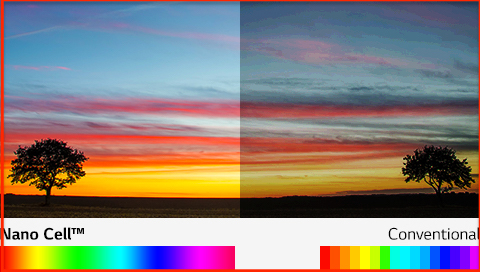 Deep blacks, as well as adequate brightness and contrast for HDR material, are the most significant advantages of these panels.

The disadvantage is that the viewing angle is restricted, thus colors lose some brightness when seen from an angle.

In-plane switching panels are used in LG NanoCell TVs. The crystals are positioned parallel in these IPS panels.

The viewing angle is considerably broader with this approach, and the IPS screens can handle reflections extremely well.

Regrettably, the blacks aren’t as deep or consistent. Backlighting may create a dark gray thread on the screen, especially in extremely dark environments.

QLED, on the other hand, has a higher contrast ratio and deeper blacks as a rough rule of thumb. Your viewing position, on the other end, should be more or less opposite to your screen for the best effects.

NanoCell has a broader viewing angle and is less affected by reflections from the sun. Nonetheless, it is the runner-up for numerous movie evenings in dimly lit areas.

Nonetheless, both methods work well, and the higher you go within each brand’s model range, the fewer the differences become.

How to Choose an Online Casino